I entered a game competition known as Game Name Game. The point of the competition was to pick two words and create a concept of the game. I chose the words Laser and Cowboy, unfortunately I did not win. There were many very talented artists and designers that submitted fantastic concepts that were far above this concept which was done in a little under 3 hours. I may not have won but one of the judges gave me the “I Was Expecting A Firefly Clone” Award 🙂 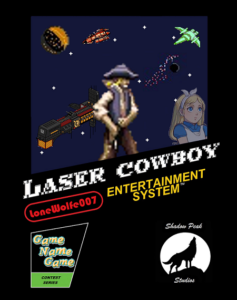 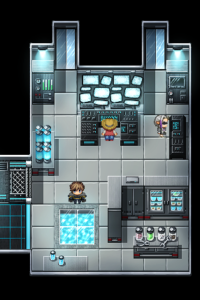 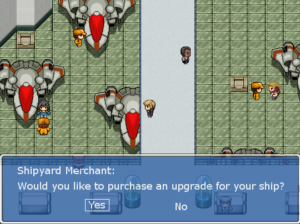 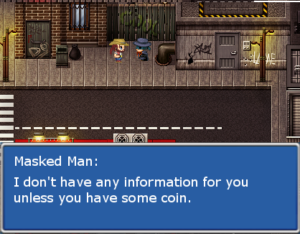